Welcome to Our Community

Register on JustAnimeForum and start chatting about anime with like-minded people! 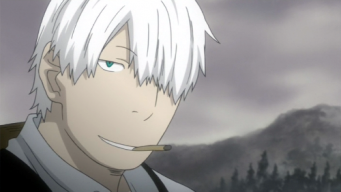